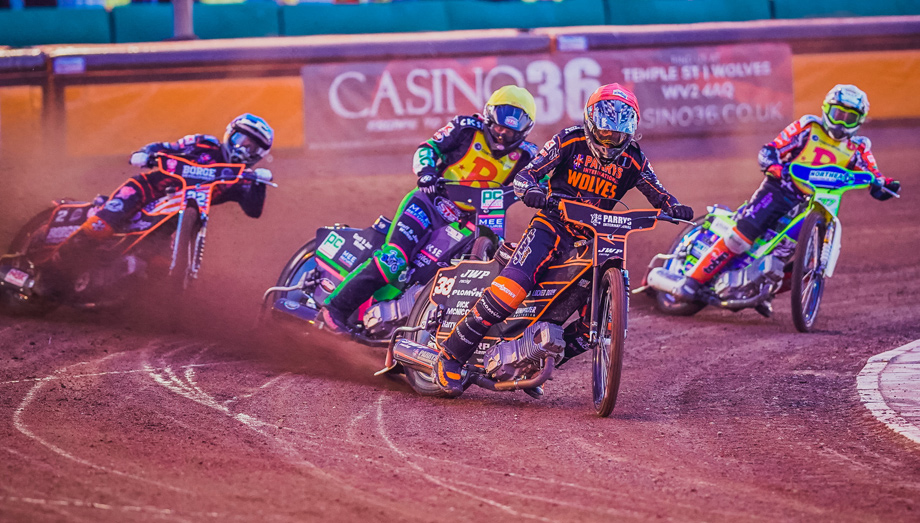 SKIPPER Sam Masters says Wolverhampton can put their impressive win over Birmingham to good use next week.

Aussie ace Masters notched 11-points in a comfortable 56-34 win over their neighbours in an opening night Challenge at Monmore.

And he believes his side will benefit from the meeting when Sheffield hit town next Monday in their opening League Cup tie.

He said: “It’s always good to get the first meeting out of the way, it was good that we could race against Birmingham, and the boys have found a good set-up for next week. We’re ready for the season now.

“Sheffield have obviously got a bit of confidence so we’ve got to hit them hard here. We know we’re a good enough team to beat anyone, so we’ll look to start off as we mean to go on.”

New Wolves signing Steve Worrall added 10+1 for the home side, whilst Richard Lawson stepped in at late notice for the Brummies and scored 15 from seven rides, with Ashley Morris adding 10.