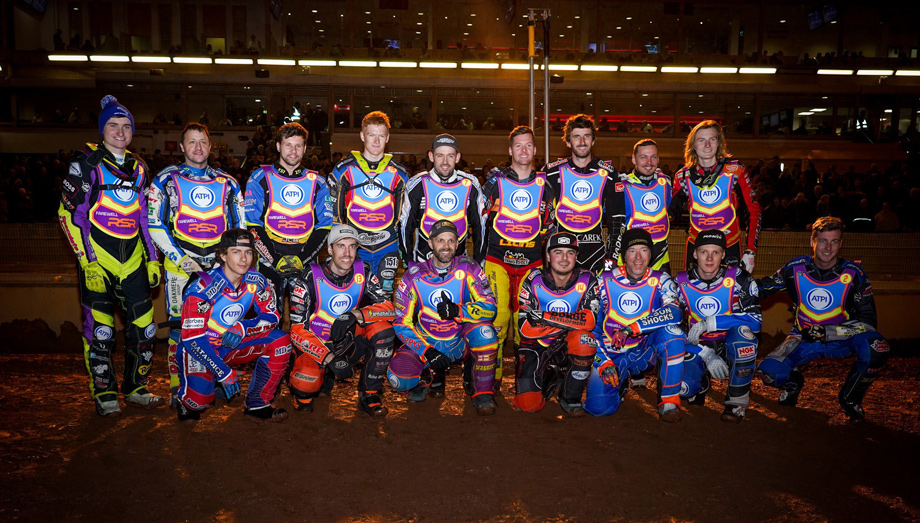 The Ipswich and Poole racer picked himself up from a nasty crash in the Grand Final to win the re-run after some early pressure from Schlein himself.

Wolves’ Luke Becker topped the regular scoring charts, dropping just one point from five rides – but the American clipped the back of King’s bike in the Final and was sent hurtling into the air fence.

Ryan Douglas produced a solid showing with 12 and finished runner-up in the Final, whilst Schlein himself won two races on his way to 11 points and took third overall.

Said Schlein: “I want to thank all the boys who turned out for me tonight, it means so much with all the dreadful weather we had.

“The fans turned out too, I’ve just been watching the weather all day but fair play to the track guys and the riders, fans and sponsors – plus of course Wolves as a club – for making it happen.

“I appreciate everything that’s gone into this meeting very much, I’ll never forget it. I’m pleased for Danny and I’m even more pleased to get the meeting through to a conclusion.”