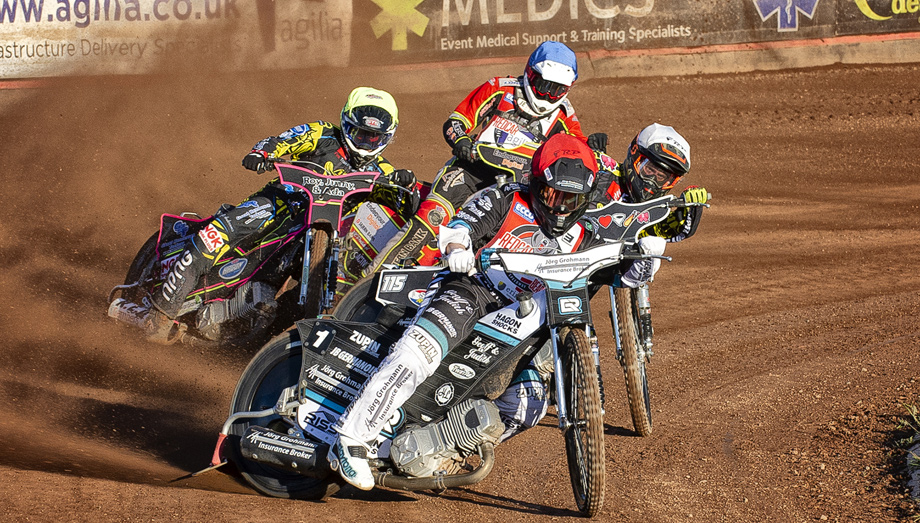 REDCAR established a 12-point advantage over Berwick with a 51-39 win in the first leg of their KO Cup quarter-final.

The gap was just two points after nine races but the Bears then pulled clear to build a lead to take to Shielfield Park on June 11.

Erik Riss (11) and Lewis Kerr (10+1) led the way for the hosts with reserves Jason Edwards and Jordan Jenkins picking up 13+2 between them, whilst Chris Harris top-scored for the Bandits with 13.

Berwick boss Gary Flint said: “We have left ourselves more to do in the second leg than we hoped for, but the tie is still very much alive.

“Leon (Flint) and Ty (Proctor) were obviously short of time on the bike, but they adapted well, Ty pipping Adam Roynon on the line for an extra point in Heat 8 could yet prove vital.

“Even though Redcar ride Berwick well we know that on any given night we are more than capable of beating anyone at home by 12 or more points.”