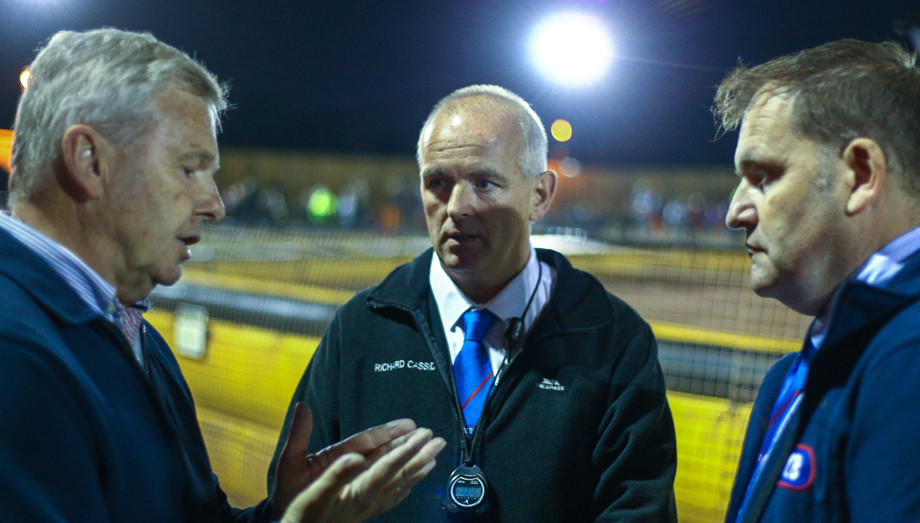 LEICESTER have re-arranged the second leg of their Championship play-off quarter-final against Scunthorpe for this coming Tuesday (October 12).

Saturday’s match at the Paul Chapman & Sons Arena was postponed just under an hour after the official start-time due to the breakdown of the ambulance en route to the stadium.

With no medical cover available in time to run the meeting and initial hopes of running on Sunday afternoon proving unsuccessful, the teams will now try again on Tuesday.