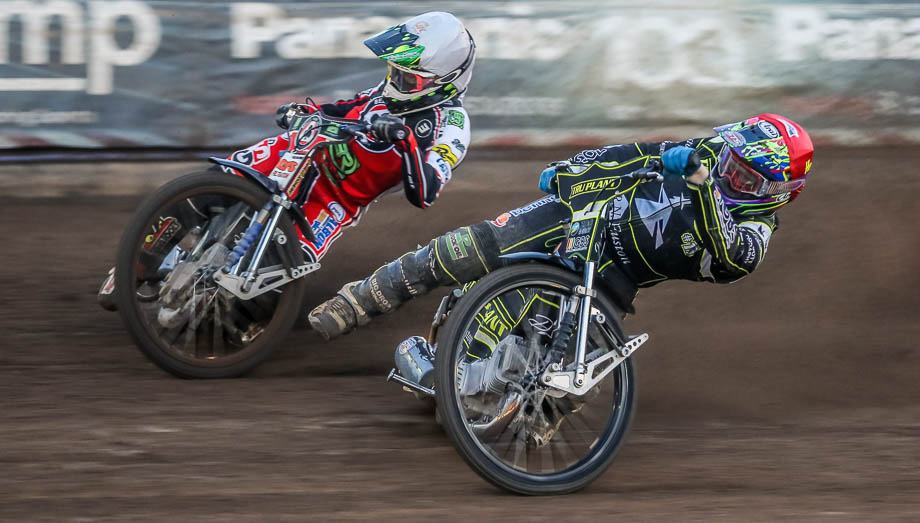 IPSWICH and Belle Vue fought out an exciting 45-45 draw in the opening Foxhall action of the new Premiership campaign.

Danny King won Heat 15 for the Witches, but Brady Kurtz and Dan Bewley moved past Jake Allen to secure a 3-3 for the Aces – who had earlier been frustrated when Charles Wright stopped in Heat 13 just as they looked set to go six points up.

Ipswich boss Ritchie Hawkins said: “I knew it was going to be a tough meeting, and it was. I was really pleased that after Belle Vue fought back and got in front that we came back at them and managed to get the draw.

“Heat 15 looked like it was going to go our way and we would sneak the win, but they are a very good team. Certainly, four points from the first week of the season isn’t bad at all.”

Belle Vue manager Mark Lemon said: “I have four words to describe the performance: a very courageous effort. We’ve done a lot of talking in the build-up to the season, and now these guys are walking the walk.

“With Jye [Etheridge] taking a tumble in Heat 14 and Charles suffering engine failure the race before, I think we could have squeezed a couple more points out of the night.

“But we’ll happily take the away draw all day long and I’m delighted to see all the boys stepping up when we need them to.”