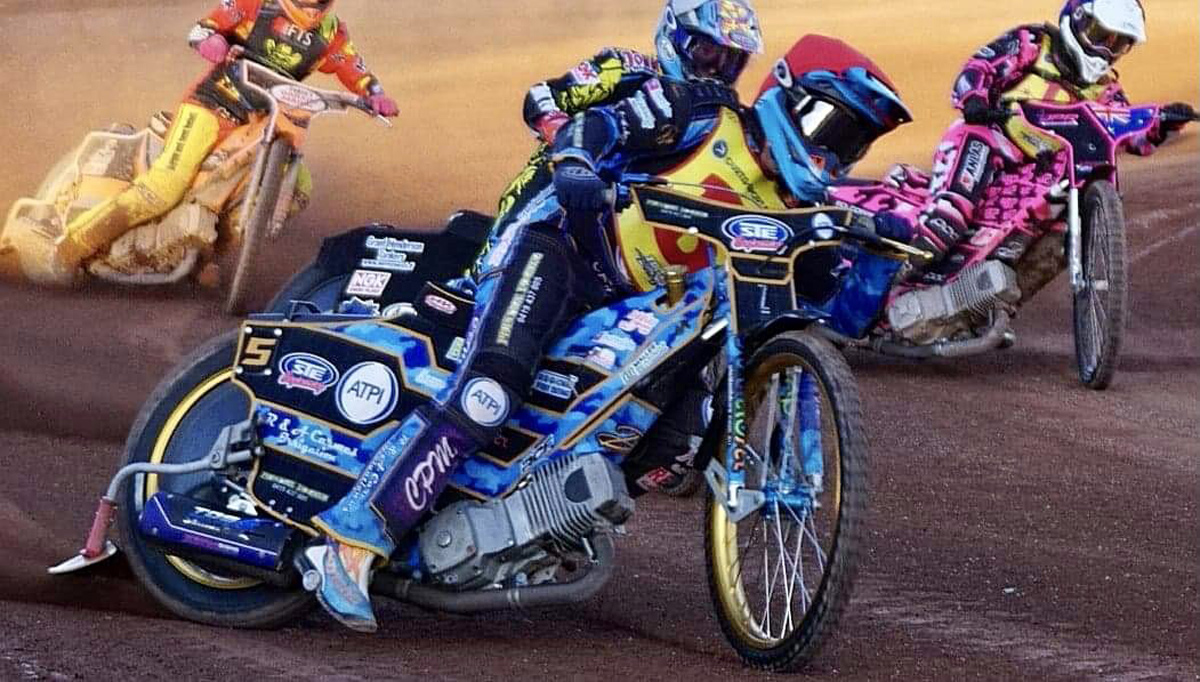 BIRMINGHAM rounded off their Championship campaign with a 48-42 win over Berwick at Perry Barr.

The Brummies raced into a 14-point lead in the first half of the meeting before the Bandits fought back to claim a league point with a 5-1 in the last race from Chris Harris and Leon Flint.

Guests Paul Starke (11+2) and Kye Thomson (10+1) and stand-in skipper Justin Sedgmen (10) were in double figures for the home side, whilst Harris piled up 16+1 for the visitors and Flint added 10.

Birmingham boss Laurence Rogers said: “We wanted to finish off with a win and end the league fixtures on a high and we did that, once again with a makeshift team.

“I think the final score flattered Berwick and obviously without Bomber, and Leon coming good in the last two races, they wouldn’t have got anywhere near us.

“We were sitting comfortably enough though going into the second half of the meeting and fair play to Berwick, they didn’t give up and kept plugging away – but we never felt under any real pressure from them thanks to the tremendous start the boys made.”

Bandits manager Gary Flint said: “It really was our season in a nutshell, making too slow a start and giving ourselves too much to do.

“Jye (Etheridge) eventually got going and we knew it was a tough ask for the two reserves – but they did keep battling. Leon ended strongly while Bomber was just superb once again.”