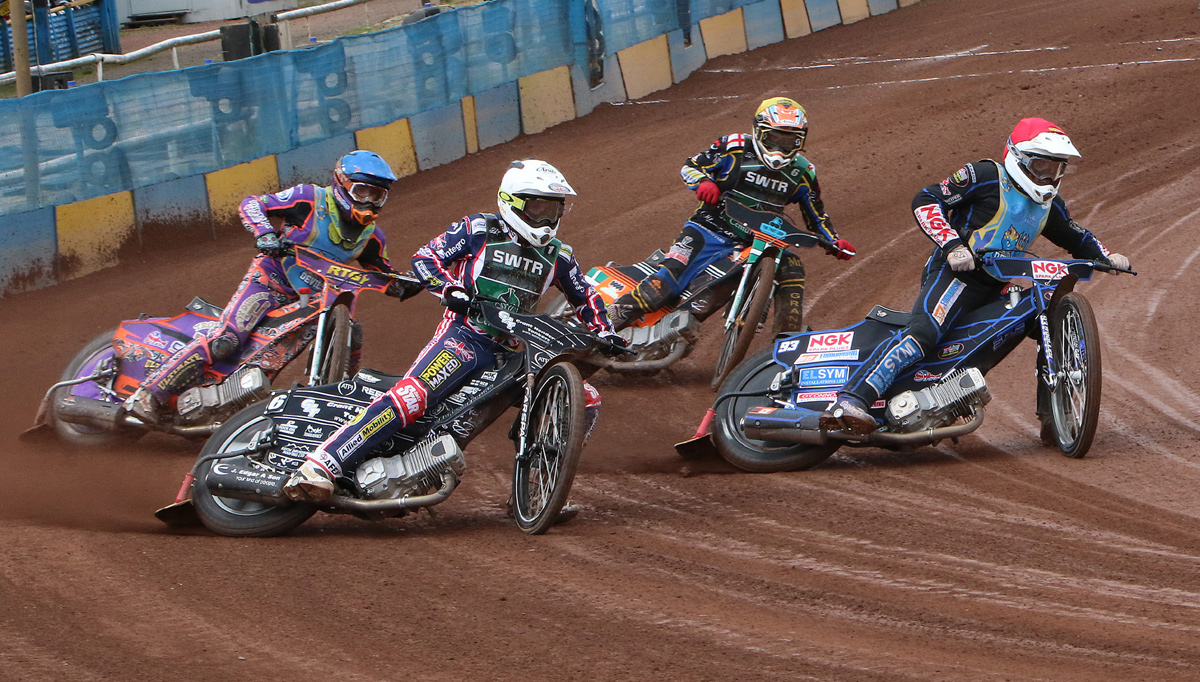 ARMADALE are finally off the mark in the National Development League after defeating Plymouth 51-39 on Saturday afternoon.

Recent signing Lee Complin led the way for the Devils with 12+1, backed up by skipper Tom Wolley on 11+2 in a solid team display.

Kyle Bickley guested for the Centurions and scored 17 with Rhys Naylor adding 10+1, but they were to sufferer a heavier defeat later in the evening at Berwick.

Woolley said: “It was a long time coming but we finally have got a win on the board and some points on the board, and now we aren’t the laughing stock.

“It was a good performance, all the boys rode well, and hopefully it will give us something to build on.”