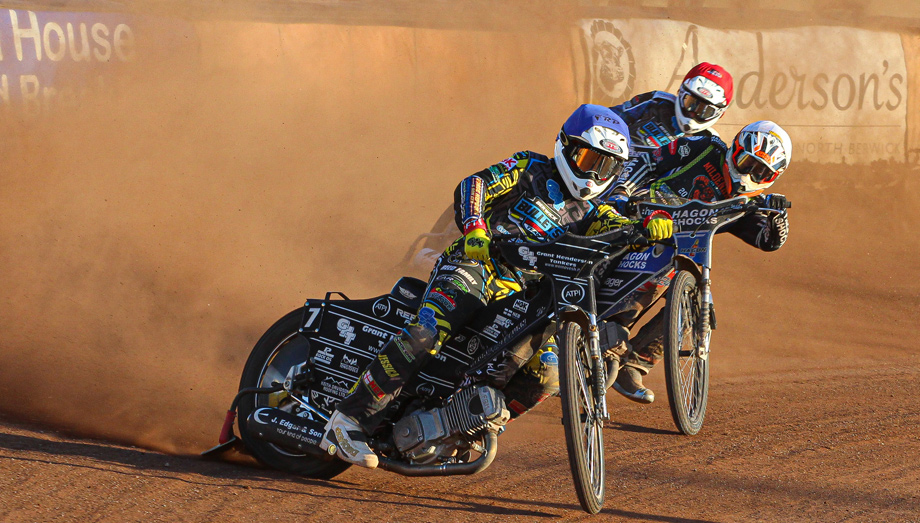 BERWICK made it six successive NDL home wins as they defeated Mildenhall 48-42 at Shielfield Park.

Kyle Bickley scored 14 points for the Bullets and Greg Blair added 10+2 as the home side moved nine points clear at the top of the table.

The Fen Tigers fought strongly to achieve the best score by a visiting side at the venue this season as they came back from eight points down to draw level at 36-36, and did enough for a league point with Jason Edwards scoring 12.

Berwick boss Gary Flint said: “No doubt that Mildenhall deserved a point. They were very impressive and are not going to be far away when it comes to deciding the silverware.

“Nor will the Bullets and the high quality of their opponents makes the performance even better. One or two riders maybe didn’t get the big scores they have racked up in previous meetings but everybody contributed, and in a meeting as close as this that is the difference between victory and defeat.”

Mildenhall co-manager Jason Gardner said: “I’m very pleased with the whole team – eight down after six heats was not the ideal start of course, but we rallied significantly in the second part of the meeting.

“To be the first team this season to take a bonus point away from Berwick was very heartening.”