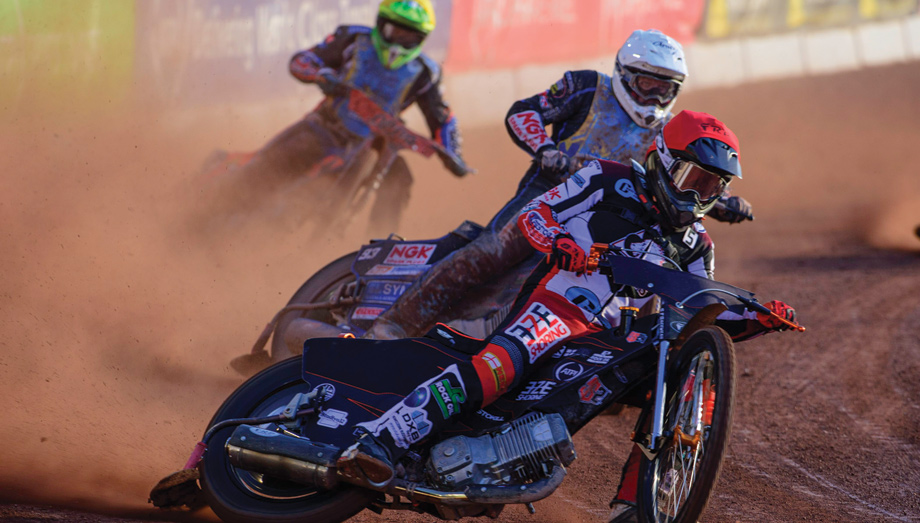 Jack Smith went through the card with a full 18-point score, Harry McGurk was paid for the lot from six rides, and Nathan Ablitt recorded a 15-point maximum on his home debut.

The final eight races of the meeting all resulted in Belle Vue 5-1s, with Tom Woolley top-scoring for the Devils on 6+1.

Ablitt said: “It couldn’t have gone any better for me really. You don’t come into a meeting expecting to get a 15-point maximum so I’m buzzing with that.

“It’s been a fantastic night for us all individually and as a team. We needed this result to give us the boost we’ve been after these last few weeks.

“Although we’ve struggled on the road, I think we’ve proved that we can take on anyone at home and give them a serious challenge and we know we are capable of doing that away as well.

“We’ve just got to build on this tonight. We’ve got some good momentum behind us right now, and if we can keep this up we can put ourselves in a very good position.”