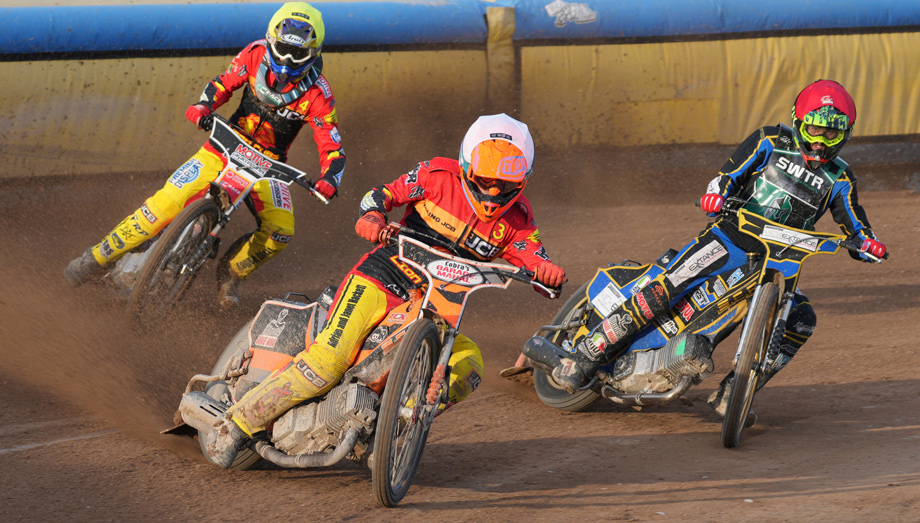 LEICESTER are up to second place in the National Development League after a 50-40 win at Plymouth on Tuesday.

The Lion Cubs secured two mid-meeting 5-1s to take control and pulled away to take all four points from the contest.

Cubs boss Dave Howard said: “It was a pretty incident-packed meeting to start with, with falls here and there, but it was a great performance by everybody.

“It wasn’t just the gating, it was the passing as well, and I’m delighted to get the four points.

“Early on we could have been even further in front because we had a couple of offs – I think when we were two up, we could have been ten up by that point, but the way everybody kept their heads up and pushed on to grab the four league points was terrific, because away wins are so valuable.”