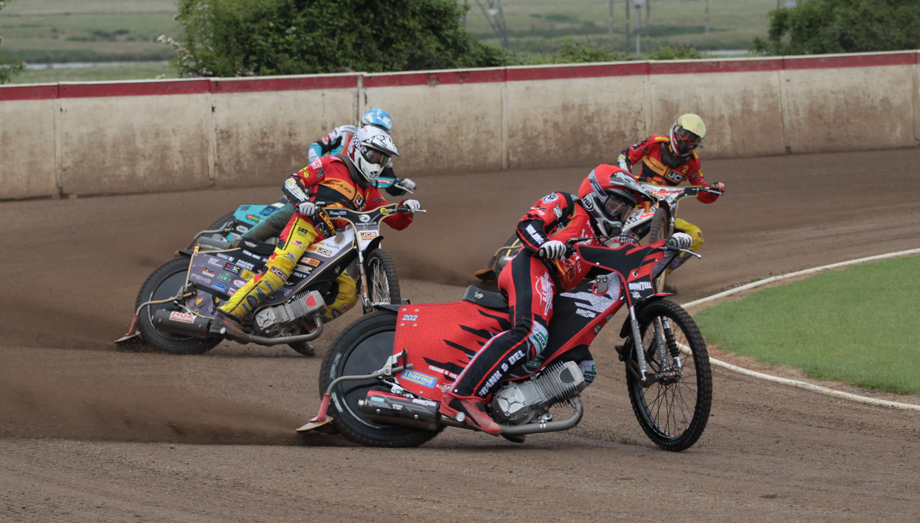 ALFIE Bowtell scored a 15-point maximum to lead Kent to a 50-40 win over Leicester in the NDL on Sunday.

Bowtell was backed up by Ben Morley (11+1) and Joe Alcock (9) as the Lion Cubs were prevented from taking any league points from Iwade.

Dan Thompson and Connor Coles both scored 10 for the visitors, but they were hampered by a broken collarbone suffered by youngster Max Perry in a Heat 2 crash.

Cubs boss Dave Howard said: “Obviously losing Max in his first ride was a big blow, he was challenging for the position when he came down, and we’re all so sad for him after such a good start on Saturday.

“Then we had another race stopped when we were on a 5-1 early on in Heat 3, so that was unfortunate as well.

“Overall we got really close, we were only 37-35 down and well in touch, but their home advantage did show, and they’re strong on their own track.”