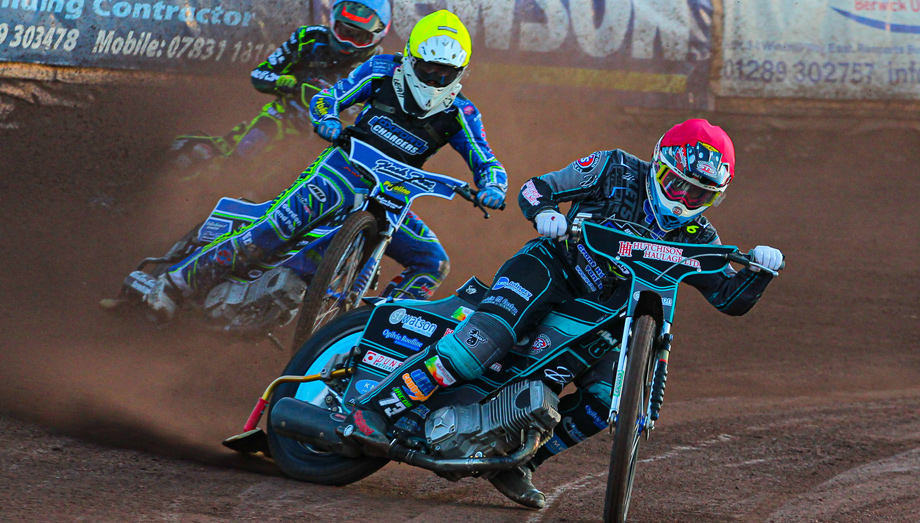 Skipper Kyle Bickley dropped just one point on his way to 14 from five rides at the top of a solid Bullets display as they backed up their victory at Armadale on Friday with three more league points.

Chargers heat-leaders Jordan Jenkins (11) and Nathan Stoneman (10) won five races between them but the visitors fell short of a league point.

Berwick boss Gary Flint said: “It is very early days in the league programme, but it’s still nice to be sitting on the top. The hard work continues to keep us there for the rest of the season, but these lads have the capability to do just that.

“Even the new boy at seven, Ace Pijper, has shown so much skill and bravery so far, we’ve got amazing strength from top to bottom.”