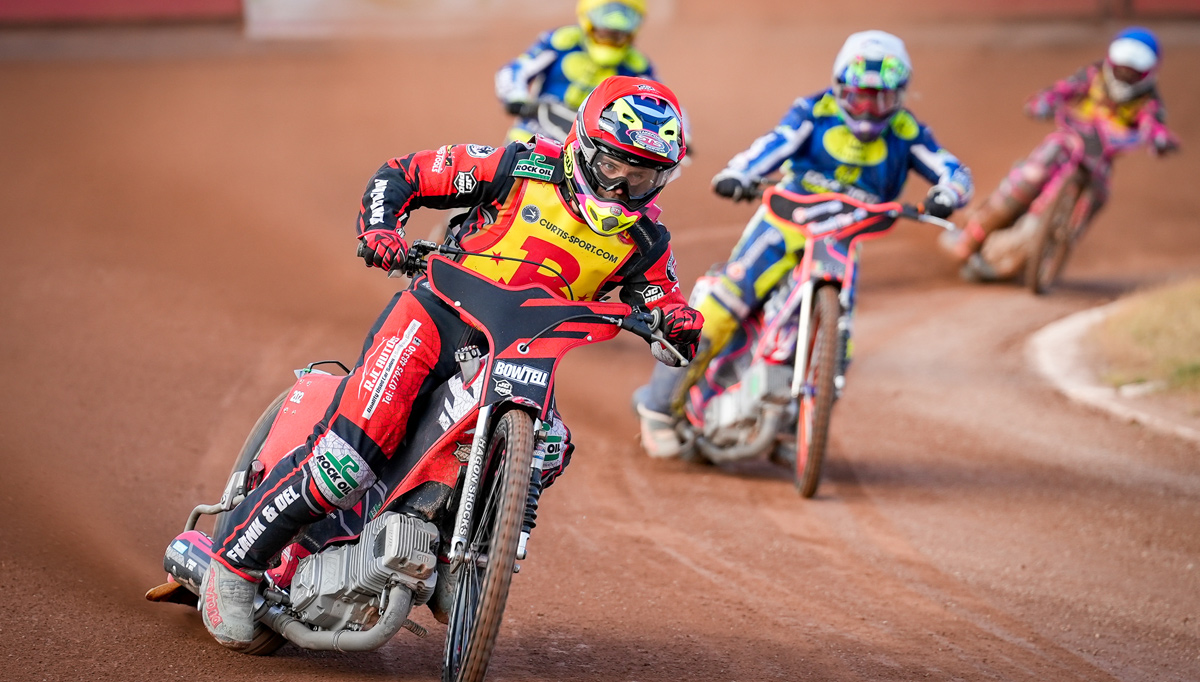 BIRMINGHAM fought back from eight points down to edge out Oxford 46-44 in the Championship Jubilee League.

The Brummies now lead the Southern section, albeit with four matches already completed, after working their way back into the meeting from 11-19 behind after five races.

They took the lead for the first time with a 5-1 from guest Alfie Bowtell and Ashley Morris in Heat 14 – and then their other two stand-ins, Josh Pickering (14+1) and Tom Brenan (11+1) secured a 3-3 behind Troy Batchelor (12) but ahead of Scott Nicholls in the decider.

Birmingham boss Laurence Rogers said: “We needed that result. We were disappointed with the way things went at Oxford, we asked these lads for a response and they gave it us.

“I was super-proud of the way the riders turned the meeting around and all three of our guests were absolutely superb tonight.

“It’s a shame we let Oxford leave with a point, even if they did probably deserve it, but even so it was another good win for the Brummies.”