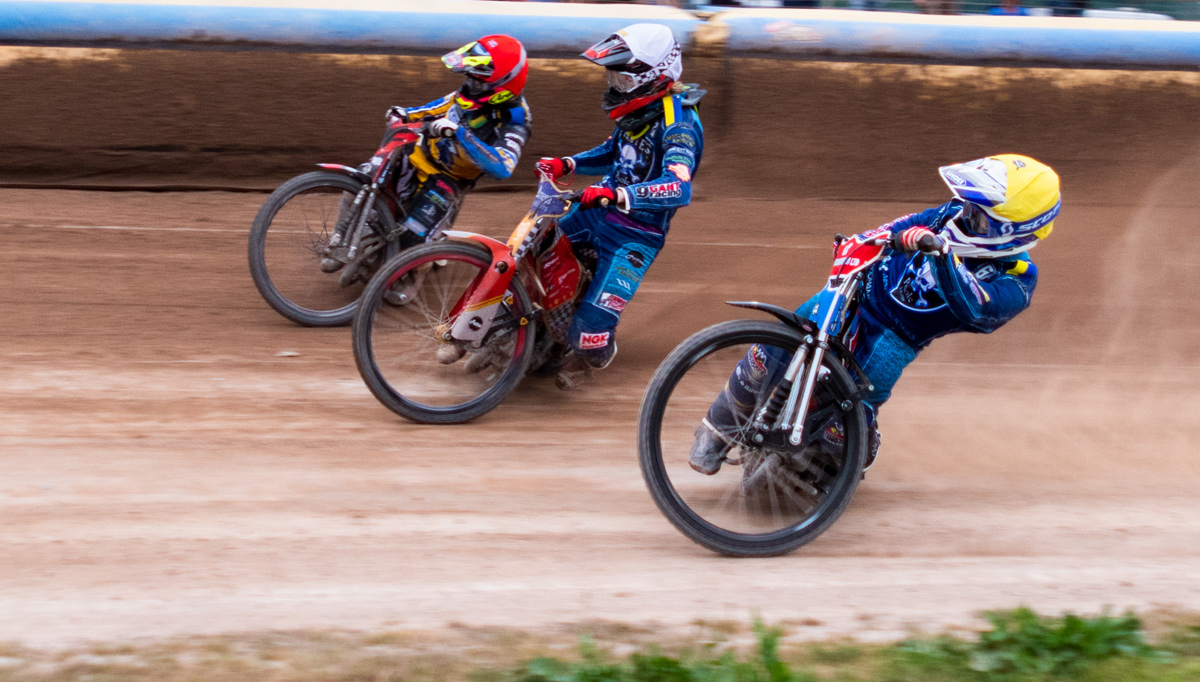 POOLE collected a vital away win in the Championship Jubilee League with a 51-39 victory at Plymouth.

Danny King scored his first Pirates maximum of the season with 12 points from four rides whilst Richard Lawson scored 10+1, and his 5-1 with Steve Worrall in Heat 13 effectively secured all four group points for the visitors.

Guest Richie Worrall scored 11+1 from six rides for the Gladiators.

King said: “It just feels great. It has been a stressful time for me at times this season but now that I have got some new engines, I really feel like I’m back to where I should be.”