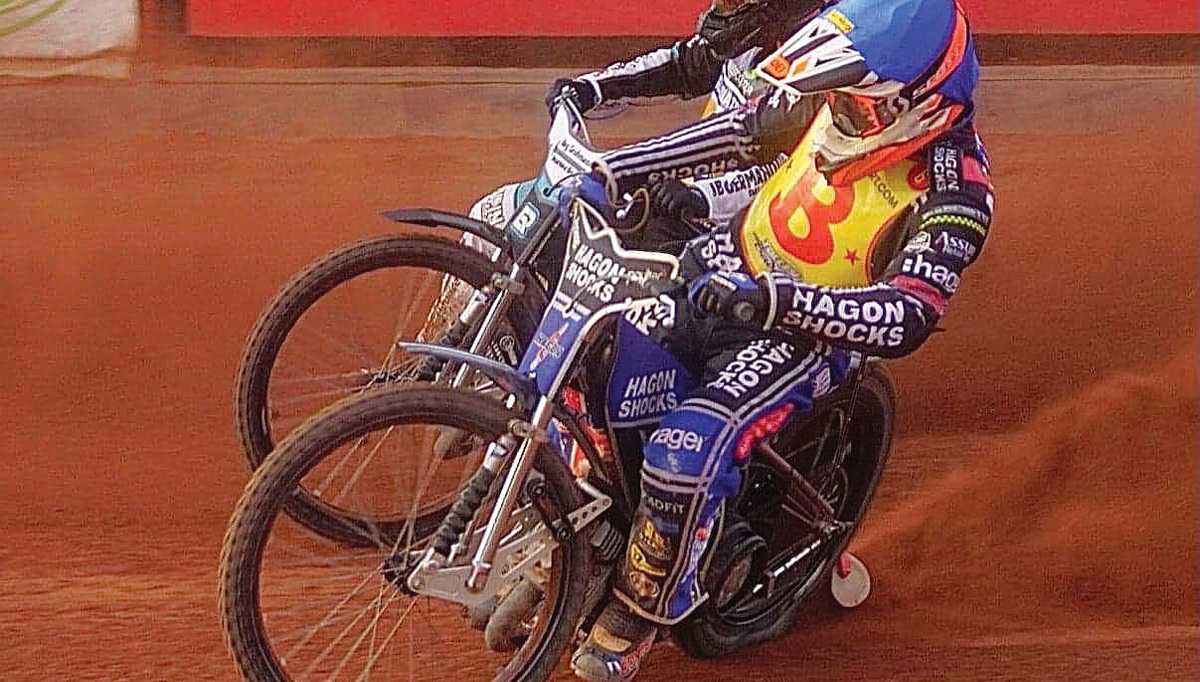 BIRMINGHAM stormed to their biggest win of the season as they got their Championship Jubilee League campaign up and running with a convincing 52-38 victory over Plymouth.

The Brummies were tracking three guests but delivered a strong all-round display to avenge their defeat at the Coliseum 24 hours earlier.

Justin Sedgmen (13+1) dropped just one point when he was overtaken by Ben Barker in a terrific Heat 13, whilst guest Josh Pickering collected 12+1. Erik Riss scored 14 as he stood in for the Gladiators, with Barker on 10+1.

“There was a great spirit tonight, some great riding and it was one heck of a great win too.

“Once we’d got the win, it was important we stopped Plymouth from getting anything and we did just that.”