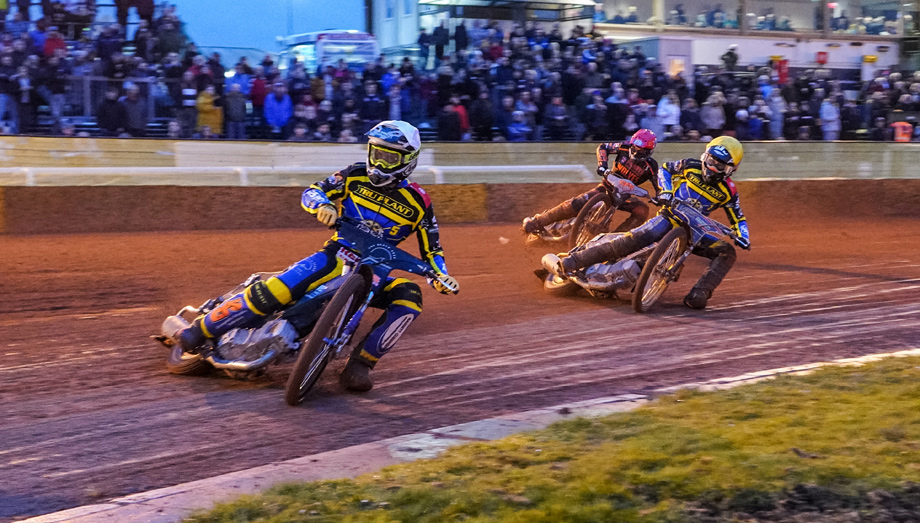 SHEFFIELD made it two away wins from two League Cup matches with a 46-44 triumph at Wolverhampton.

The Tigers are now clear favourites to reach the Final after following up last week’s victory at Belle Vue, and once again the meeting was won in a last heat decider.

Ellis top-scored for the Tigers with 11 and former Wolves man Tobiasz Musielak collected 10+1. Douglas scored 10+1 for the hosts with Morris on 10.

Sheffield boss Simon Stead said: “What was nice tonight was that we had seven fit riders for the first time and they all did their bit.

“They all pulled together as a team, they rode well together, the team atmosphere was great and they were all pleased that we got the result we wanted and got the job done.”

Douglas said: “It just wasn’t to be tonight. Sheffield are probably the strongest team on paper and they’ve got a strong side, but on another night we could’ve won.

“Obviously we’re disappointed, but it’s still early days and a few more meetings around here will iron out any mistakes.”