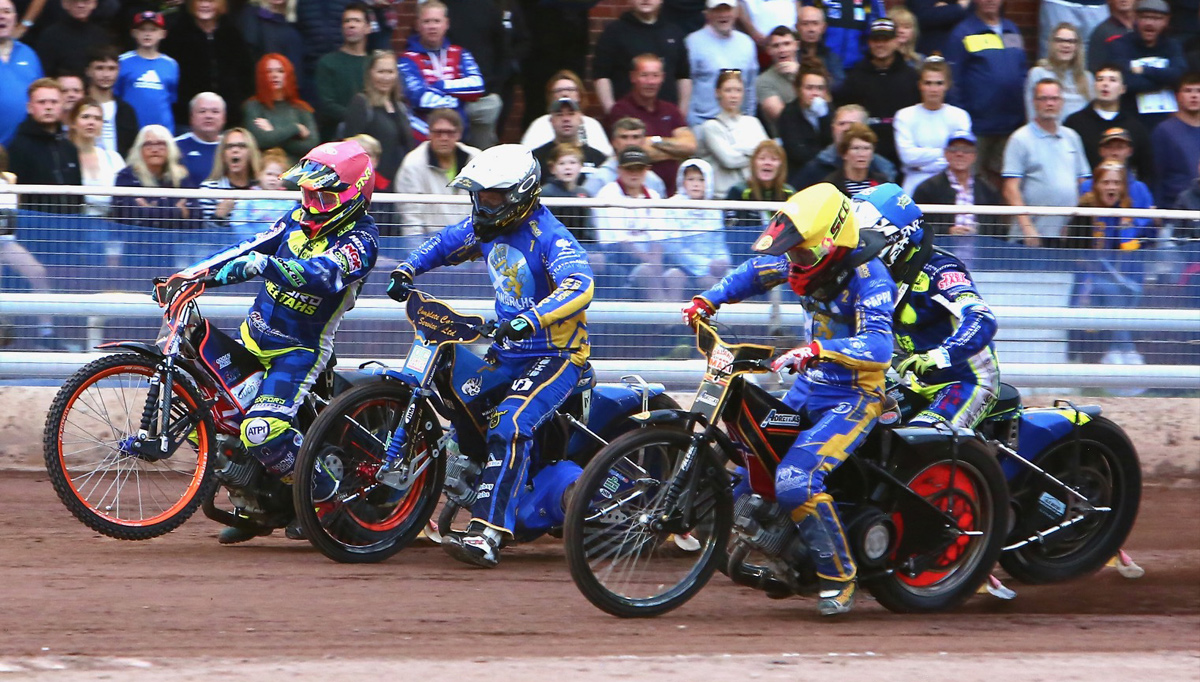 EDINBURGH secured their place in the Championship play-offs with a dramatic 46-44 comeback victory at Oxford.

The Monarchs faced an early ten-point deficit and still trailed by eight with four races remaining, but finished the meeting with a 5-1 and three 4-2s, inspired by Josh Pickering with a 17-point total.

Troy Batchelor scored 13 and Aaron Summers 10 for the Cheetahs as they signed off their senior league campaign with a narrow defeat.

Monarchs boss John Campbell said: “At the beginning I thought, ‘We’ve got no chance here, this is awful.’

“But as the track settled down a bit it became very obvious that Josh Pickering was becoming very dominant, and the other riders were all capable of chipping in. I thought then that it was very likely that we could win.

“The whole team deserve great credit, and we had Sam Masters there as well telling them all what they should be doing!”

Oxford co-boss Peter Schroeck said: “It was our last league meeting and we wanted to do well for the club. The boys were gutted that we were caught at the end.

“After the meeting, they went on the centre green to say their goodbyes to the fans, and they wanted to do that after a victory, not after a defeat.

“It sums up the Cheetahs’ season in terms of results – there’s been no lack of effort, but we got pipped at the post.”