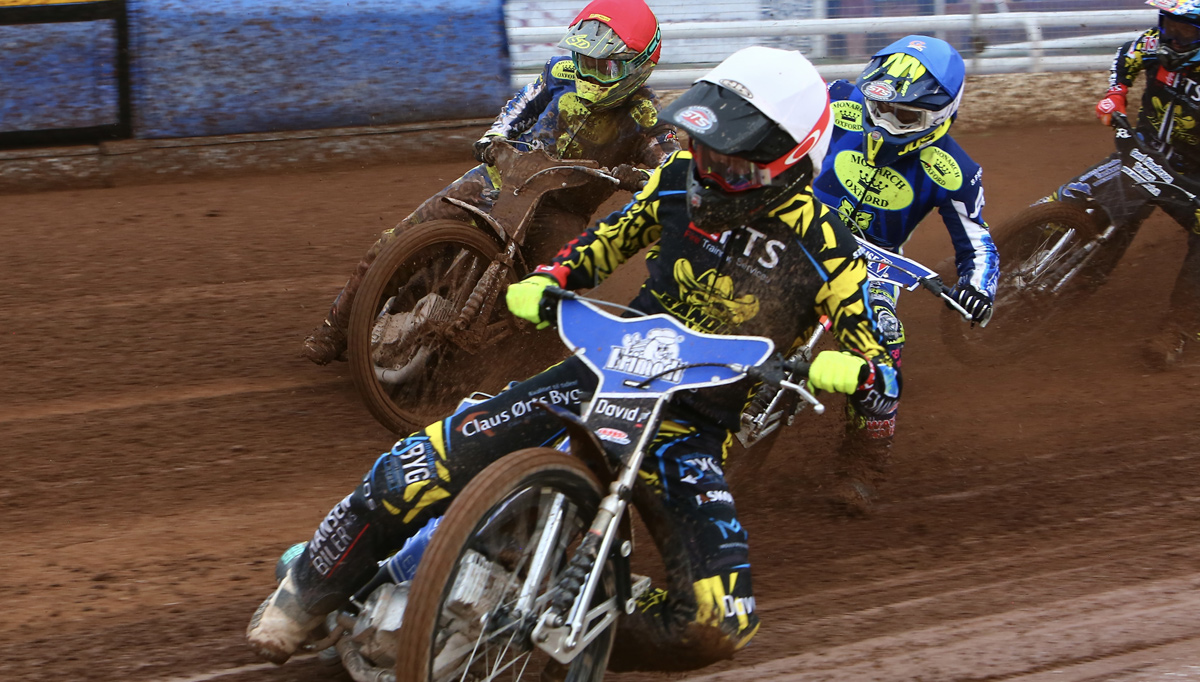 BERWICK climbed off the bottom of the Championship with an impressive 50-40 win at Oxford.

The Bandits needed to win to realistically keep their slim play-off hopes alive, and dominated at Cowley as they raced into a 14-point lead at the halfway stage.

Chris Harris and recent recruit Jonas Knudsen led the way with 13+1 hauls for the visitors, but they did lose Jye Etheridge with a hand injury in a Heat 10 fall.

Berwick boss Gary Flint said: “I’m super proud of the boys. I feel that a performance like this has been coming for a long while but it’s still good to get the points on the board.

“It was a complete team performance with everyone digging deep and contributing vital points.”

Cheetahs co-boss Peter Schroeck said: “We can have no complaints. We were beaten by the better team on the night – it’s as simple as that.

“It took us a long time to get into the meeting. We fought our way back into the match, and reduced the gap to six points, and I started to think we had a bit of a chance. But then the meeting turned on its head again and Berwick pulled back away again.”