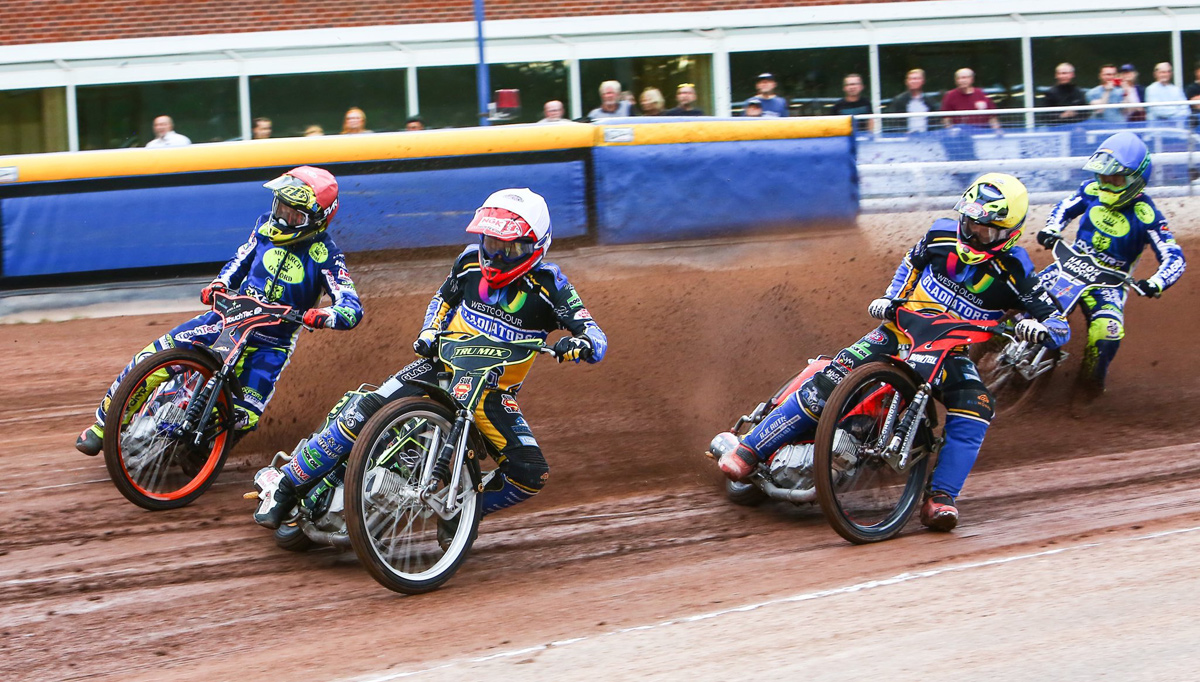 OXFORD inflicted a blow on Plymouth’s hopes of a top two finish with an impressive 50-40 win over the Gladiators at Cowley.

Cheetahs skipper Scott Nicholls played a starring role on his return to the side from injury with 13+1, whilst Cameron Heeps totalled 11+1 on his first meeting at reserve, and Troy Batchelor added 10.

Ben Barker scored 12+1 for the Gladiators who had a chance of a league point going into Heat 15, but Oxford took a 4-2 as Nicholls defeated guest Danny King.

Nicholls said: “This was a great result for us, because Plymouth are a strong team. It was a really good contest and the boys did well. Plymouth pushed us hard, but we got the win.

“We have had a lot of close meetings around here this year. It’s good for the fans when the meetings go down to the last heat, but for the riders, it is nicer when we can wrap it up with a couple of races to go like we did tonight and the last heat is just about getting a few more points on the board.

“We’ve had a bit of bad luck and some things go against us, but we’ve shown tonight what we can do.”