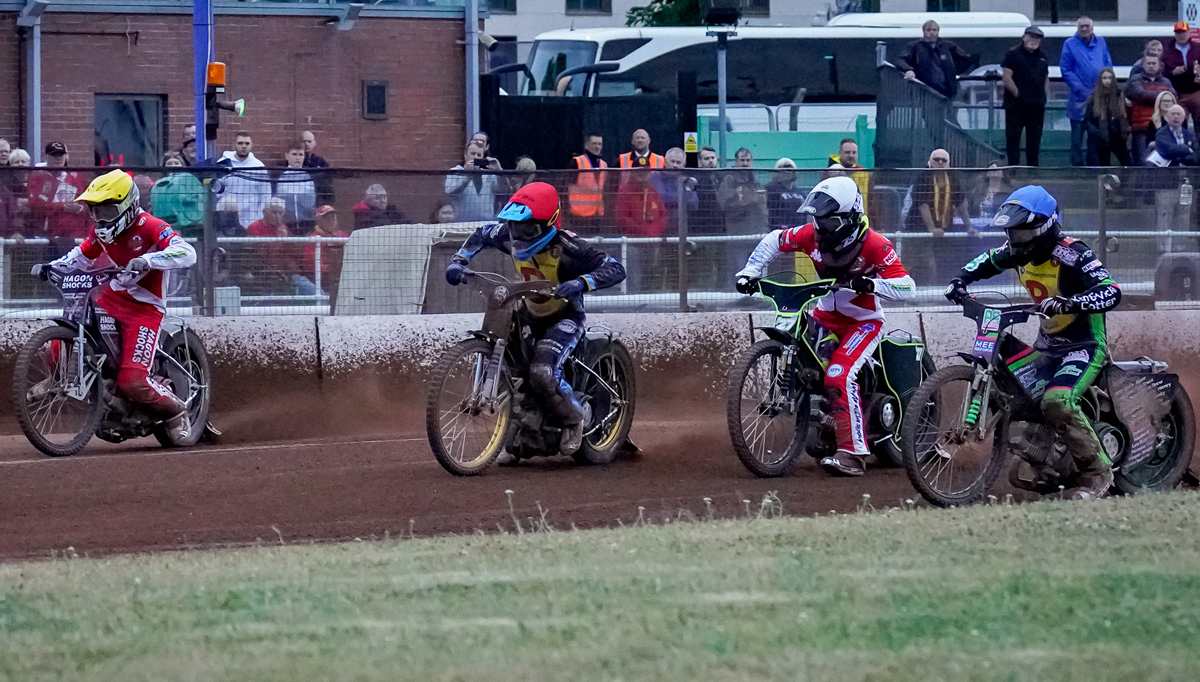 GLASGOW were emphatic 57-33 winners at Birmingham on Wednesday to move to within six points of Championship leaders Leicester.

The Tigers put on a classy display to seal all four league points with comfort, led by Craig Cook at No.1 with 12+1 whilst his race partner Danyon Hume enjoyed a stunning return to Perry Barr with 10+2.

Brummies guest Lewis Kerr scored 10 as they fell to a fifth home defeat of the season at Perry Barr.

Birmingham boss Laurence Rogers said: “We weren’t gating and they were and that made the big difference.

“The track and mainly the gates were prepared slightly differently; it’s what the boys wanted and what they asked for but it just didn’t work for us.

“Thankfully Lewi Kerr did a good job for us as our guest but we can’t complain, Glasgow deserved their win.”