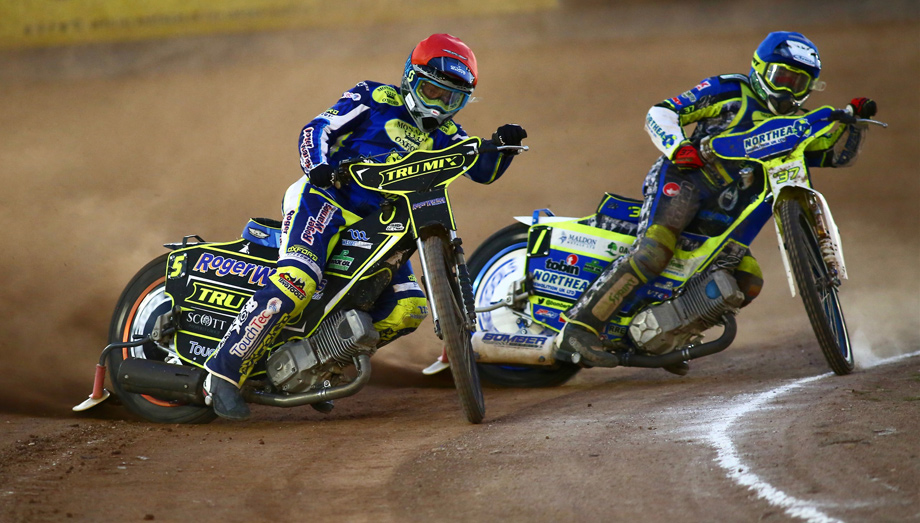 OXFORD edged out Glasgow 46-44 in a Championship thriller in front of a big crowd at Cowley on Wednesday.

Troy Batchelor and guest Chris Harris combined for a dramatic Heat 15 5-1 for the Cheetahs to overturn the Tigers’ two-point advantage after a close-fought encounter throughout.

Aaron Summers top-scored for the hosts with 12 points in a successful home debut whilst Batchelor notched 11+2. Danyon Hume impressed for the visitors with 13+1 at reserve.

Glasgow boss Cami Brown said: “We deserved more than a point for the effort, we just lost it in the last race unfortunately.

“Sometimes when you have choice of gates in Heat 15 you can over-think things and it ended up being just the second 5-1 of the night.

“Craig Cook tried everything to get into second and get the draw, but it wasn’t to be. Both teams never had more than a couple of points between them for most of the night and a draw might have been the fairest result.

“I want to give a special mention to Danyon Hume, who was immense – it was a brilliant performance from the kid – his best since he joined, and at a track he had never been to. There were flashes of better form from Craig as well.”