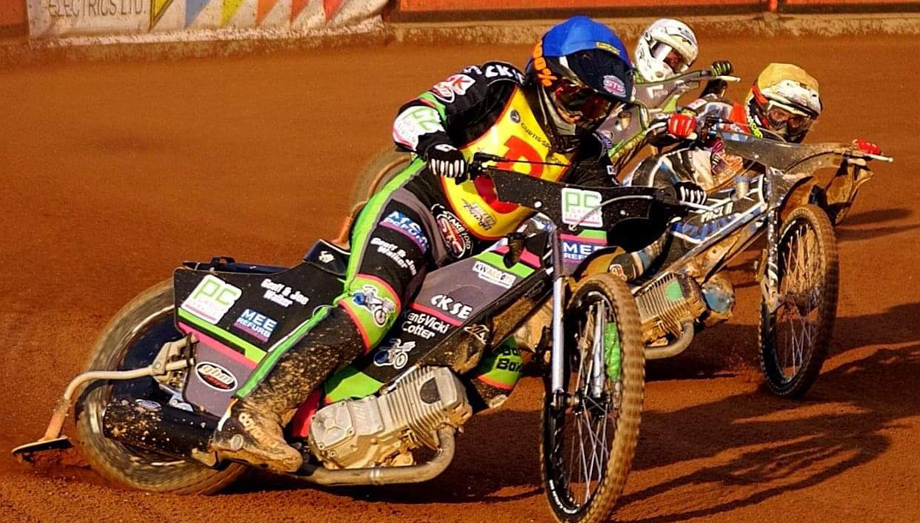 BIRMINGHAM produced their best performance of the season to beat play-off chasing Redcar 50-40 at Perry Barr.

The Brummies stunned their opponents with four 5-1s in the first six races, and then withstood a mid-meeting fightback to secure the result.

The Bears had trimmed the gap to ten points ahead of Heat 12 but tactical substitute Lewis Kerr suffered mechanical trouble at the start-line, which effectively ended the visitors’ hopes even though they provided the majority of race wins.

Justin Sedgmen won Heats 13 and 15 to top-score for a solid Birmingham side with 10 points, whilst Kerr (11) and Erik Riss (10+1) reached double figures for the Bears.

Brummies boss Laurence Rogers said: “50-40 makes it sound much closer than it actually was.

“That was a walloping really, and the final scoreline flatters Redcar a bit. We were the better side all the way through and it could and probably should’ve been an even bigger victory.

“All the boys were on it though, it was a great team performance, they were all on it from 1-7 and understandably we’re all going home very happy.”