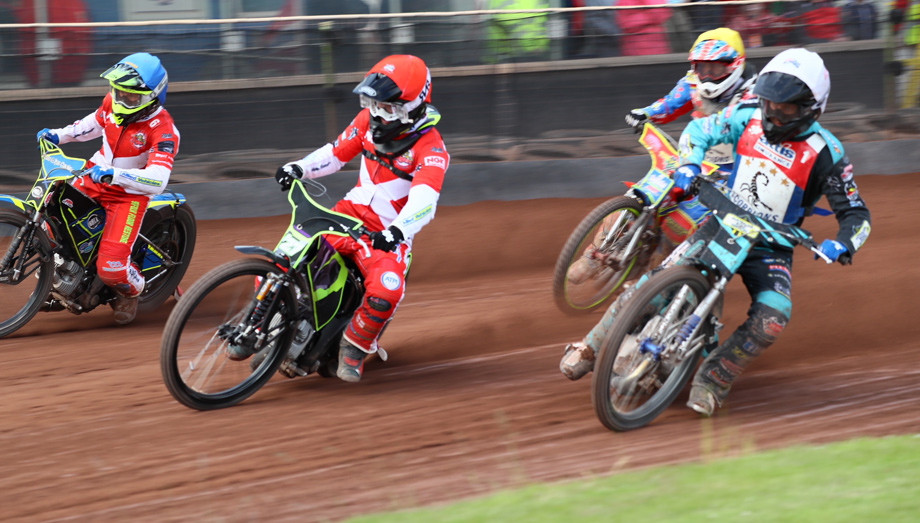 GLASGOW made a strong recovery from Friday’s defeat at Scunthorpe to turn the tables on the Scorpions with a 59-31 victory at Ashfield.

The result moves the Tigers up to second in the Championship and was a reward for perseverance after the meeting was delayed by over two hours due to heavy rain in the build-up.

All seven home riders won at least one race with Benjamin Basso leading the way on 12+1, and Tom Brennan added 10. Ryan Douglas scored eight for the Scorpions.

Glasgow boss Cami Brown said: “After the weather intervened, all credit to our track staff for getting a fantastic racetrack.

“I think everyone has picked each other up. We had a bad one at Armadale a week past on Friday, and the next day at home to Edinburgh I thought we reacted very well.

“Scunthorpe is a very difficult place to go to – we weren’t particularly good on Friday night but we more than made up for it today.

“Some of the passing was amazing. I can’t believe how well the track rode – two hours before the meeting it was just mush.”