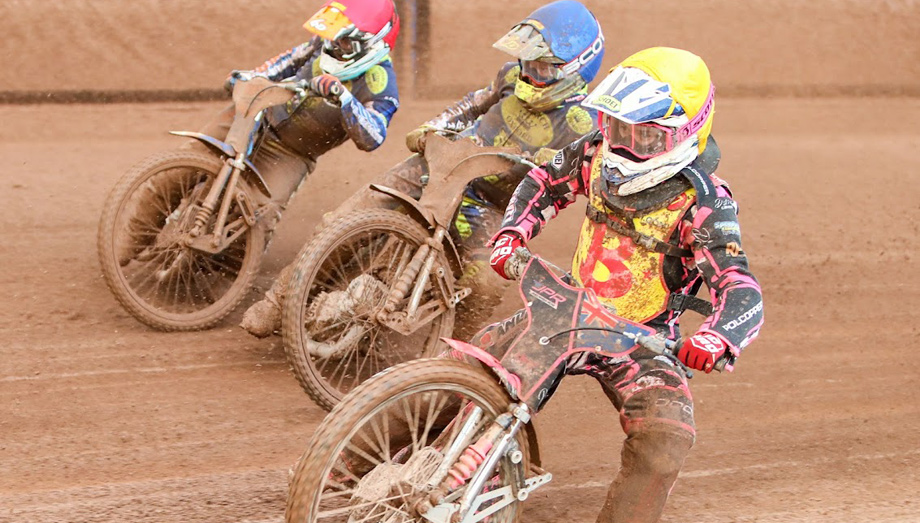 JUSTIN Sedgmen made a spectacular return to Birmingham colours with a 14-point haul in the Brummies’ 48-42 win at Oxford.

Sedgmen, who last rode for the club back in 2010, was making his first UK appearance of the season and dropped just one point from five rides at Cowley.

The visitors led by four points going into a last-heat decider, where Sedgmen rounded things off with his fourth win of the night, whilst reserve James Shanes had also played a key role with 8+1. Scott Nicholls scored 12+1 for the Cheetahs.

Birmingham boss Laurence Rogers said: “The boys battled hard all the way through and it’s great to win.

“Sedgy was unbelievable, he was fantastic and I’m sure he’d have taken that before his debut!

“We said on track walk that everyone needed to up it a little bit and I think they did just that – it was a really good team effort and we’re all delighted.”

Nicholls said: “The rain was a massive leveller. It made it very tricky to pass and I’m very confident we would’ve won under normal conditions. But it wasn’t, and we’re disappointed with the result.”