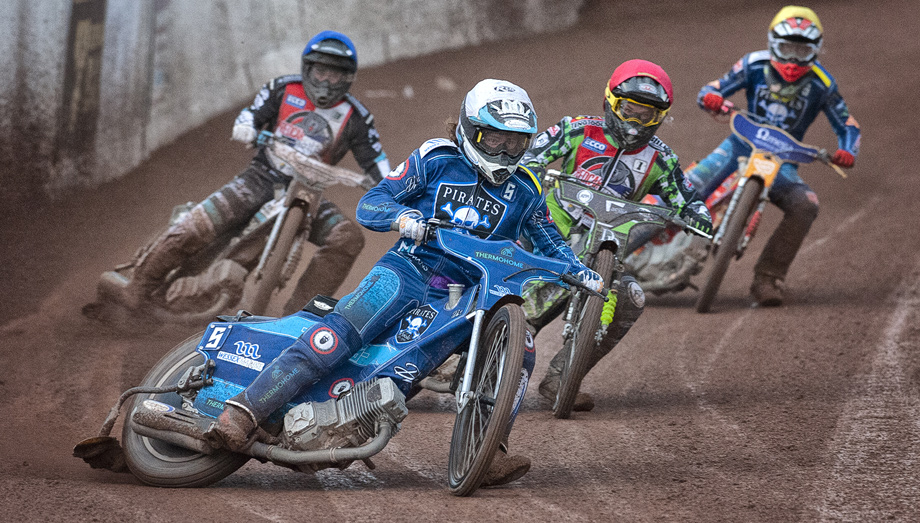 POOLE put in a powerful performance to win 50-40 at Redcar and cement their position amongst the Championship pace-setters.

The Pirates provided ten of the fifteen race winners at the Ecco Arena , with the Bears restricted to just two heat advantages throughout the meeting.

Reserve Drew Kemp took top billing for the visitors with 10+2 from six rides, whilst Richard Lawson won his first three rides to finish on 10+1, a total matched by Danny King. Charles Wright scored 13 for the Bears.

Poole boss Gary Havelock said: “It is an absolute honour to manage this Poole side that has such a strong heat-leader trio. They did everything you could expect of them, and the team rode really well as a unit.

“I have lost my voice by shouting them on from the pits, what more can I say about them? A great performance and super result.”