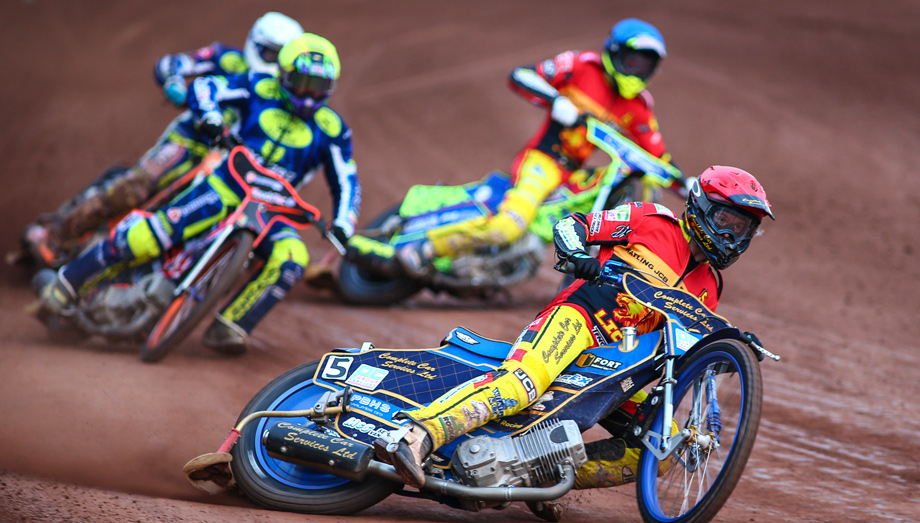 LEICESTER kept the ball rolling with a 55-35 win over Oxford at the Paul Chapman & Sons Arena to go back to the top of the Championship table.

The Lions had been usurped by Glasgow on Friday evening, but another convincing home performance saw them take over at the summit once again – although the Tigers can overhaul them again on Sunday.

Nick Morris scored another 12-point maximum and smashed his own recent track record, taking nearly half a second off the mark, whilst Richie Worrall scored 13 from five rides.

Troy Batchelor scored 11 for the Cheetahs but Josh Macdonald’s return from injury came to an end after just one ride.

Leicester boss Stewart Dickson said: “It was a decent scoreline, three points, and sending probably a play-off hopeful team away without any points.

“Our heat-leaders were once again on fire today, with the rest of the team chipping in with valuable points as well.

“Oxford were down to six riders straight after the second race, which can stretch both men and machinery, but I think we should maybe look at the home team and say we deserve a bit of credit rather than saying they were below expectations. All in all, it’s three points and another good night for us.”