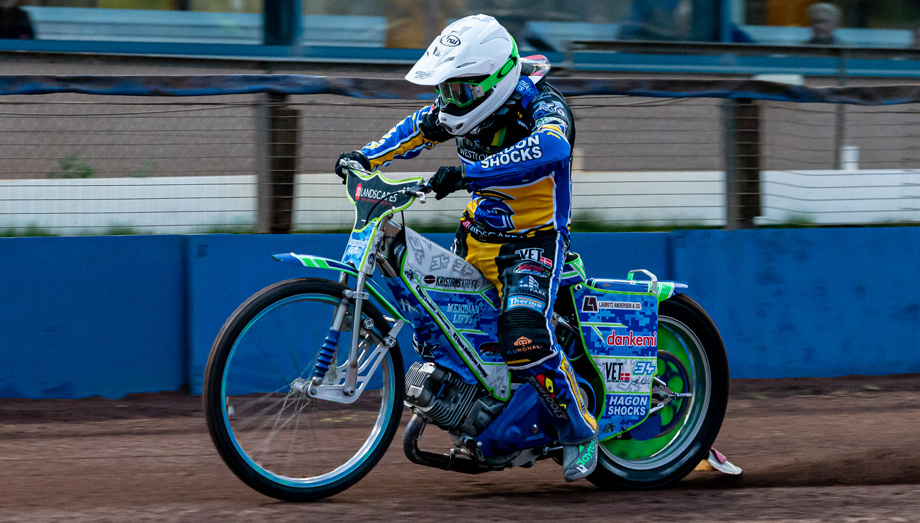 PLYMOUTH pulled off one of their best results since returning to the Championship by defeating holders Poole 53-37.

The Gladiators gained revenge for a recent KO Cup defeat to the Pirates, who suffered misfortune when Zach Cook shed a chain in Heat 1 after appearing set for a 5-1 with Danny King.

Hans Andersen led the way for the hosts with 11 points, whilst guests Chris Harris (10+2) and Ben Morley at reserve (9+1) both made vital contributions.

Steve Worrall (11) and Richard Lawson (10+1) led the way for the Pirates, but they finished adrift of a league point.

Poole promoter Danny Ford said: “We really could have done with getting off on the right foot with that 5-1, but it wasn’t to be and Plymouth hit us hard with three heat advantages.

“Richard did exceptionally well, riding through the pain barrier with his damaged knee, but we were undone by an ever-improving Bomber (Harris) who was absolutely superb especially in the second half of the meeting.

“On paper we should have been coming home with a point at the very least, so of course it is disappointing, but they are proving very tough to beat especially at home.”