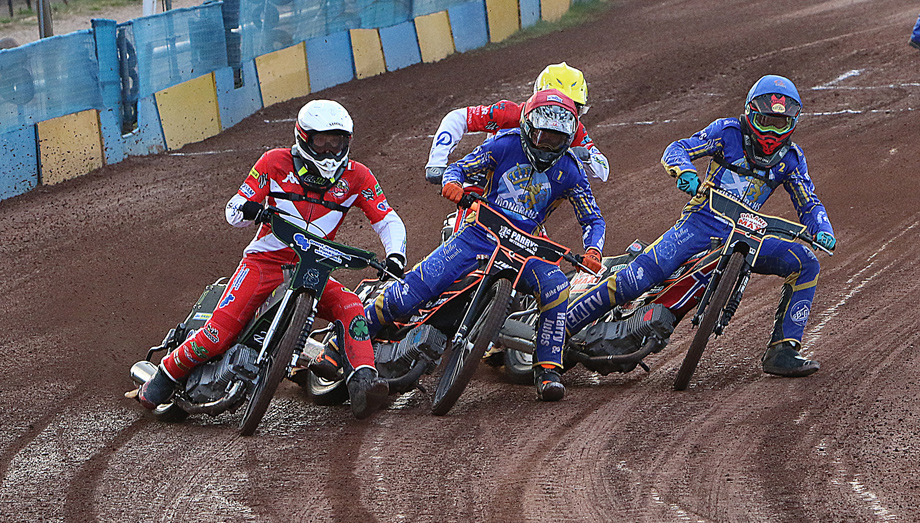 GLASGOW were big winners in the first Scottish derby of the season with an emphatic 51-39 triumph at rivals Edinburgh.

All seven Tigers took at least one paid win in their best result at Armadale for six years.

Craig Cook led the way with 11+1 against his former club, whilst Ulrich Ostergaard notched 9+2 at a venue where he suffered serious injury last year.

Reserves Connor Bailey and Danyon Hume contributed 15+1 between them, whilst Sam Masters scored 11 for the Monarchs.

Glasgow boss Cami Brown said: “We built the team for strength in depth and tonight was the first time we really showed that on the road.

“It’s only our second away match but Leicester and Edinburgh are two of the hardest you can get, and the boys were brilliant. They were a bit sore after the Leicester result and they came out fighting.

“I want to give a special mention to Ulrich. It must have been extremely difficult for him to go back to the track where he was seriously injured last season. He was brave and rode the track hard, and it just shows what a man he really is.”

Monarchs manager Alex Harkess said: “We just weren’t good enough, we can’t have any complaints. We weren’t getting into good positions early in the races. Tigers rode very well and deserved their victory.”