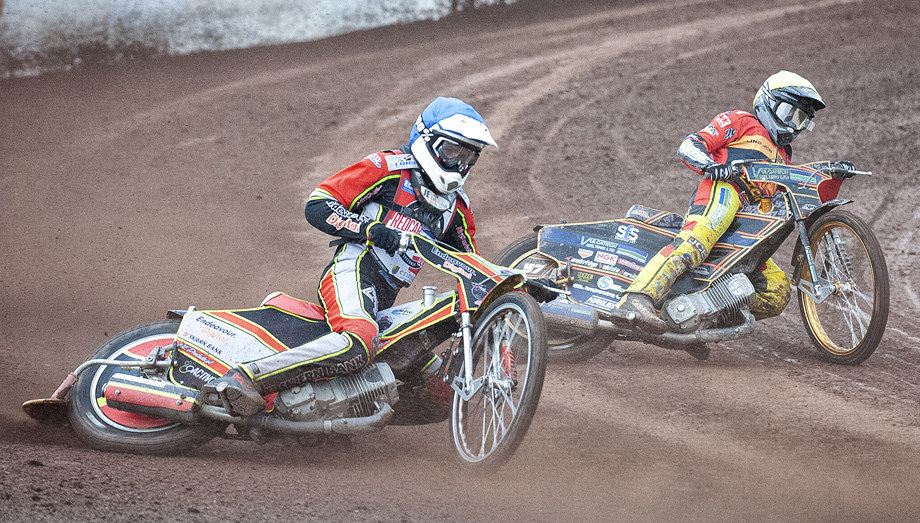 REDCAR made it a hat-trick of home wins in the Championship by defeating Leicester 48-42 at the Ecco Arena on Friday.

Lewis Kerr continued his fine form for the Bears with 13 points, including two 5-1s with Kasper Andersen, whilst Richie Worrall racked up 14 for the Lions.

A 4-2 from Worrall and Nick Morris in Heat 15 enabled the visitors to claim a league point as they continue to lead the early table.

Leicester boss Stewart Dickson said: “I’m quite happy to get a point from that, it gets us on the ‘plus’ factor in the league table, and I would say it was a response of some sort from the Plymouth match.

“Anders (Rowe) will probably feel a bit hard done by that he only got four races, because he probably would have got six on another night, but I’d decided to leave the tactical substitute until later, and Richie won that ride.

“In hindsight rider-replacement for Kyle (Howarth) may have worked better but hindsight is a wonderful thing, and I would have taken a point beforehand – although with Kyle it might have been three.”