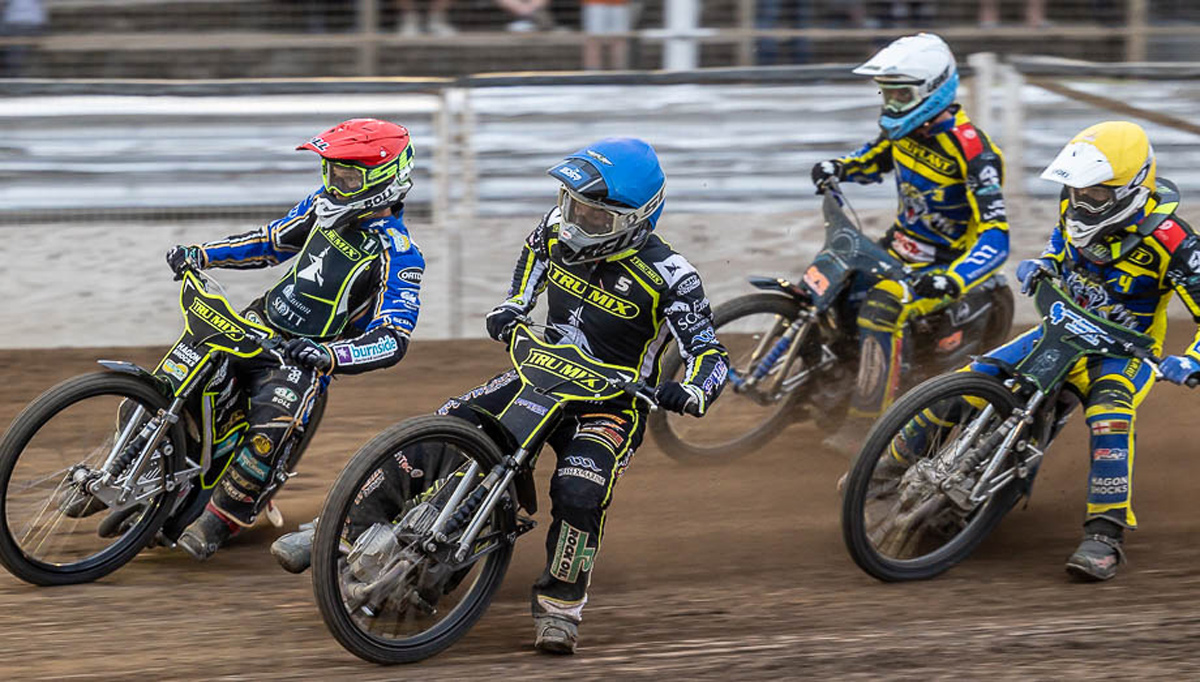 IPSWICH extended their lead at the top of the Premiership to five points with a comfortable 54-36 win over Sheffield at Foxhall.

Jason Doyle roared to a 15-point maximum for the Witches and Erik Riss racked up 12+1 at reserve as the home side produced a powerful second-half display, having been just two points ahead after eight races.

Adam Ellis scored 12 for the Tigers, who were left to rue a mechanical failure for Jack Holder when leading Heat 11, which moved the Ipswich advantage into double figures.

Witches boss Ritchie Hawkins said: “I am delighted, I thought we were very good tonight as a whole team. I was really pleased with everyone.

“I felt we started the meeting well and I felt we were in control even though the score was close. Then we stepped it up another gear in the last six heats and I am delighted with the result against a very strong team.

“It’s brilliant, what a position we are in at the moment, and it is a great position to be in.”

Tigers boss Simon Stead said: “Obviously we’re disappointed, particularly after being so close early on. In the end I think it was a combination of running out of steam trying to cover for Tobi (Musielak) with R/R as well as a bit of misfortune also.

“Jack (Holder) was winning Heat 11 until he suffered an engine failure – we were on a 3-3 at the time and the gap would’ve been at eight with four to go.

“Instead, it gifted them a 5-1, they went 12 up and that was a key moment I think. In my opinion, the result flatters Ipswich and doesn’t reflect the meeting itself.”