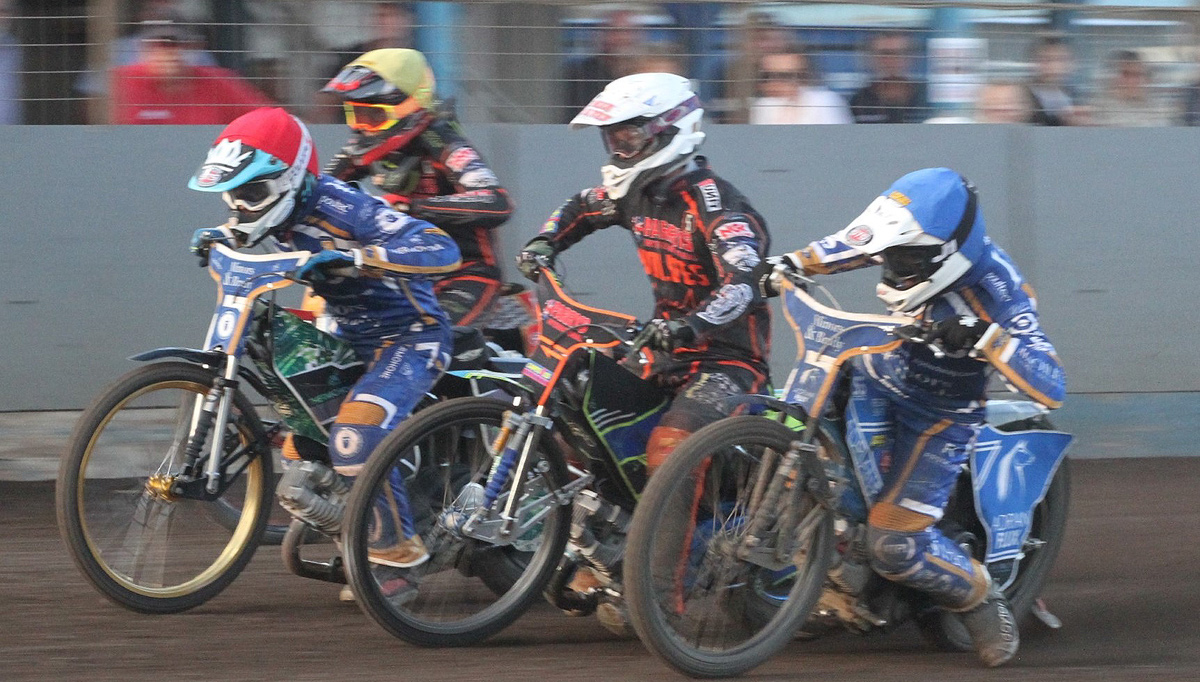 KING’S Lynn moved off the bottom of the Premiership with an impressive performance to beat Wolverhampton 55-35.

It was the Stars’ biggest victory for nearly three years as they made a flying start to put the meeting beyond Wolves in the first seven races.

Richard Lawson scored 16 for the Stars with Thomas Jorgensen enjoying a spectacular night at reserve on his 30th birthday with 14+3. Nick Morris scored 13 and Ryan Douglas 11 for the visitors.

King’s Lynn boss Alex Brady said: “It was much-needed. Monday was a very tough night, I wanted to be anywhere other than in front of those cameras after four heats and it was really important to get back to winning ways.

“To do it so emphatically with everyone having a pretty much perfect night was very pleasing.

“The reserves went well in Heat 2 and from there we never looked back. That was all part of the plan and Thomas made my life very easy as well with a fantastic display at reserve. All in all it was a very good night.”

Wolves manager Peter Adams said: “They covered their rider replacement absence far better than we did, and it’s a difficult track when you’re not riding here regularly.

“We haven’t got a very good record here over the years, but somehow we managed to ‘win’ this match from Heat 7 onwards, but all the damage had been done by then!

“We’re making a habit of not starting these away matches the way that we need to, so we’ll obviously have to address that, and we will.”