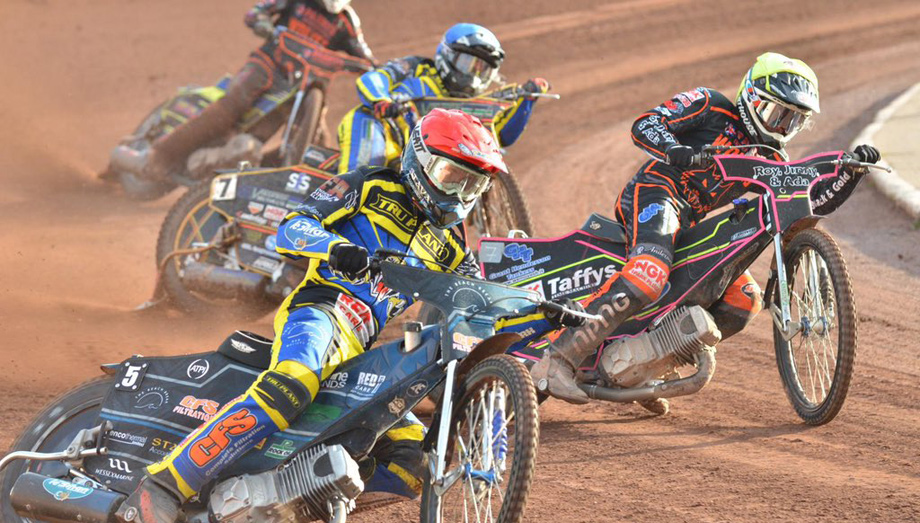 SHEFFIELD grabbed a last gasp 5-1 to snatch a 46-44 victory over Wolverhampton at Owlerton.

Jack Holder and Adam Ellis were the Heat 15 heroes for the Tigers as just two points ended up separating the two sides for the third time this season – with Wolves missing out in a last-heat decider as they did at Ipswich a fortnight ago.

The visitors led 43-41 going into the final race but Nick Morris broke the tapes, with Holder and Ellis defeating Steve Worrall and Leon Flint in the re-run.

Ellis top-scored for the Tigers with 11+1 whilst Worrall matched that total for Wolves, who had to be content with one league point.

Sheffield manager Simon Stead said: “I need a lie down after that. Obviously it’s nice to win but I do think we made hard work of it.

“Wolves are consistently a very, very good side who are doing the business home and away so we knew we were in for a tough night.

“There wasn’t a lot in it all meeting but we knew what we needed in that last race; sometimes you just have to go with your gut, that’s what I did and the lads got the job done.”

Wolves boss Peter Adams said: “I think everybody would feel that we deserved more than one league point.

“It was a difficult choice in Heat 15 – and that was more difficult for us when Nick was in the tapes because somebody alongside him was trying to anticipate the start as well.

“But you can point to lots of things where the three points slipped away; Sam Masters lost a plug cap half way down the back straight in Heat 1 when we were on a 5-1, had that not happened we would’ve won.”