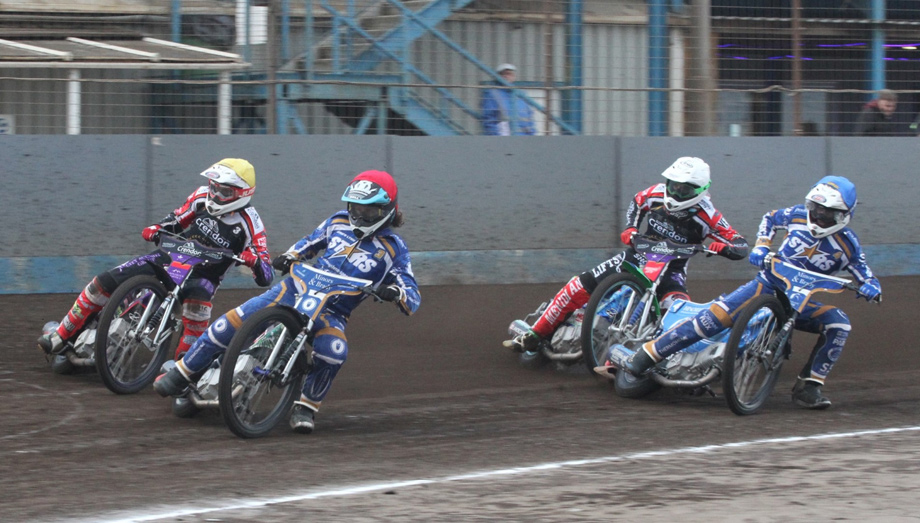 KING’S Lynn kept their positive momentum going with a 51-39 local derby win over Peterborough at the Adrian Flux Arena.

The Stars made it back-to-back home wins to leave the reigning champions without a point from their opening four meetings of the Premiership campaign.

Lewis Kerr collected a four-ride paid maximum (11+1) for the hosts, with Richard Lawson (10+2) and Niels-Kristian Iversen (10) also in double figures.

Hans Andersen returned to form for the Panthers with 12 and Michael Palm Toft added 11+2, but a last-heat 5-1 still saw them adrift of a league point.

Stars boss Alex Brady said: “When we did the track walk together, and when we went for the team Nando’s before that, we talked about the importance of this one.

“It was not only about getting three points, it was about making sure they went home with none and we wanted to put on a performance for everyone that came to watch.
“I think we managed to achieve all three of those goals so I am very happy with a job well done.”

Panthers manager Rob Lyon said: “It was another gating lesson I think, and certainly early doors we looked slack at the start.

“The boys weren’t taking advantage of the decent gates which I thought we would have for the first three or four heats, but we did come back into it a little bit later on.

“We were hanging on to their shirt tails and at one point I thought we could grab a point, but we just fell short, and it wasn’t to be.”