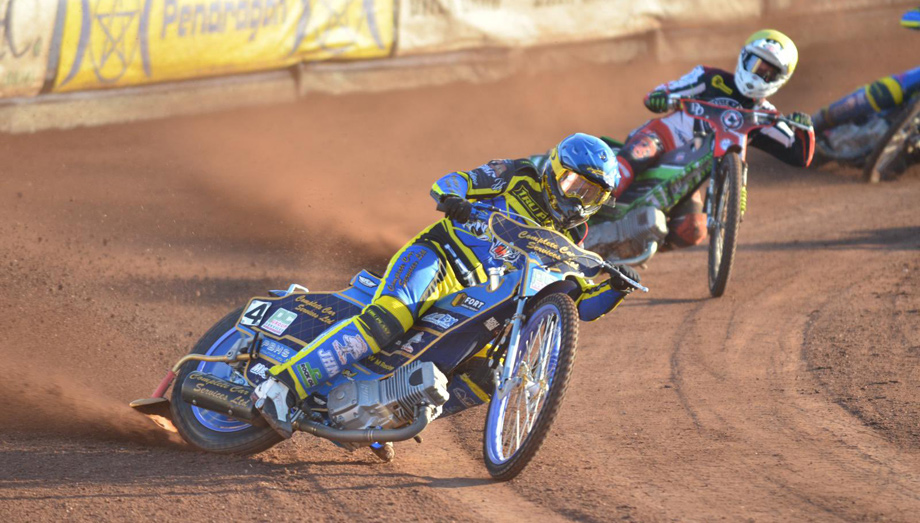 SHEFFIELD recorded their biggest win of the season so far as they slammed rivals Belle Vue 54-36 in their latest Roses battle at Owlerton.

The result maintained the Tigers’ 100 per cent league record this season and moved them to within two points of the Aces at the top of the table.

Polish star Tobiasz Musielak recovered from a last place in his first ride to reel off four wins and finish with 12 points, whilst Craig Cook was in form against his former club and scored 9+3.

Ex-Tigers man Charles Wright top-scored for the visitors with 10, but it was a second successive away match where they missed out on league points.

Sheffield boss Simon Stead said: “That was the perfect response to what happened last week (against Wolverhampton).

“I don’t think Belle Vue did anything wrong particularly, I just thought we were very, very good tonight.

Wright said: “Sheffield aren’t favourites for the league for nothing. They are a tough team on their home track, and it definitely showed in the way they rode.

“It is very disappointing and frustrating, but you need to be firing all at once to make an impact at Owlerton, and unfortunately tonight we weren’t.”