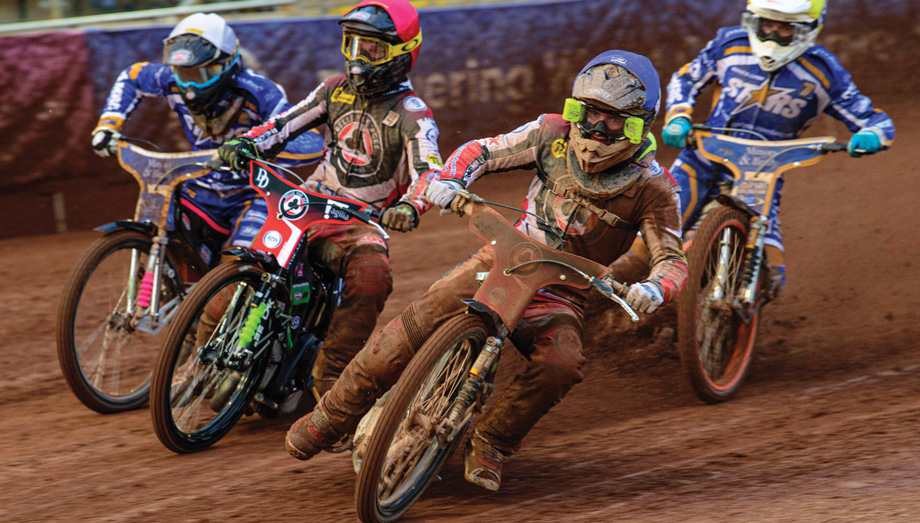 BELLE Vue held on for a 48-42 victory over King’s Lynn as a dogged display from the Stars saw them leave with a league point.

The Aces were without Matej Zagar and Jye Etheridge due to injury but still powered into a 12-point lead after Heat 10, only to be reeled back in and forced into a last-heat decider.

Max Fricke (12) won Heat 15 for the home side but second place for Niels-Kristian Iversen (14) ahead of Charles Wright (12+1) ensured the Stars took something from the meeting.

Wright said: “All the boys did their job tonight. We did miss Jye and Matej, for sure, but I think this was an important result for us because we’ve proved we can rise to the challenge.

“Going into Heat 15 I didn’t realise how close the scores were, and while we try not to focus too much on that myself and Max knew we had a job to do.

“Overall I think we can be proud of what we achieved tonight. King’s Lynn didn’t make it easy for us, but at the end of the day we got the three points which is the main thing.”

Stars boss Alex Brady said: “After Heat 10 I thought it was written off a little bit, but it shows the character within this group to fight back and come away with a hard-earned point.

“The boys knew they hadn’t done themselves justice in the middle block of heats, so they knew they had to pull together, they made some starts and did their jobs.”