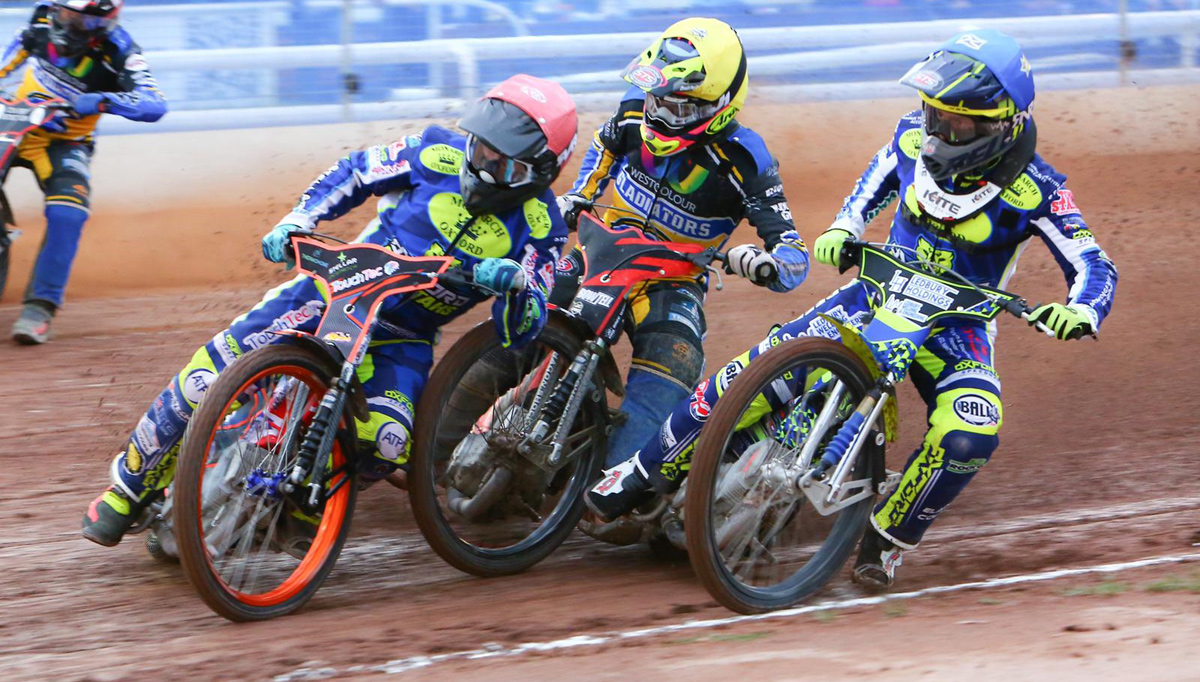 OXFORD raced to a 56-34 win over depleted Plymouth to remain top of the Southern group of the Championship Jubilee League.

The visitors, already using rider replacement, were reduced to four riders with Ben Barker ruled out after being declared medically unfit to race, whilst Alfie Bowtell suffered a knee ligament injury in Heat 1.

Cameron Heeps completed a good week for the Cheetahs with 13+2, and skipper Scott Nicholls scored a 12-point maximum. Guest Josh Pickering piled up 17 for the Gladiators.

The Southern group is now set to be decided between Oxford and Poole, who meet twice next week.

Heeps said: “I’m really pleased that I can start to give something back, because I feel the rest of the boys have had my back all year.

“I feel they’ve been picking up my slack, so it’s good that I’m now starting to chip in and do my part.

“I’m pleased that we’re still in with a shout in the Jubilee League. We want to get through to the Final and then who knows what can happen.”